NOTIFICATION FROM THE MEETINGOF THE INDEPENDENT MEDIA COMMISSION 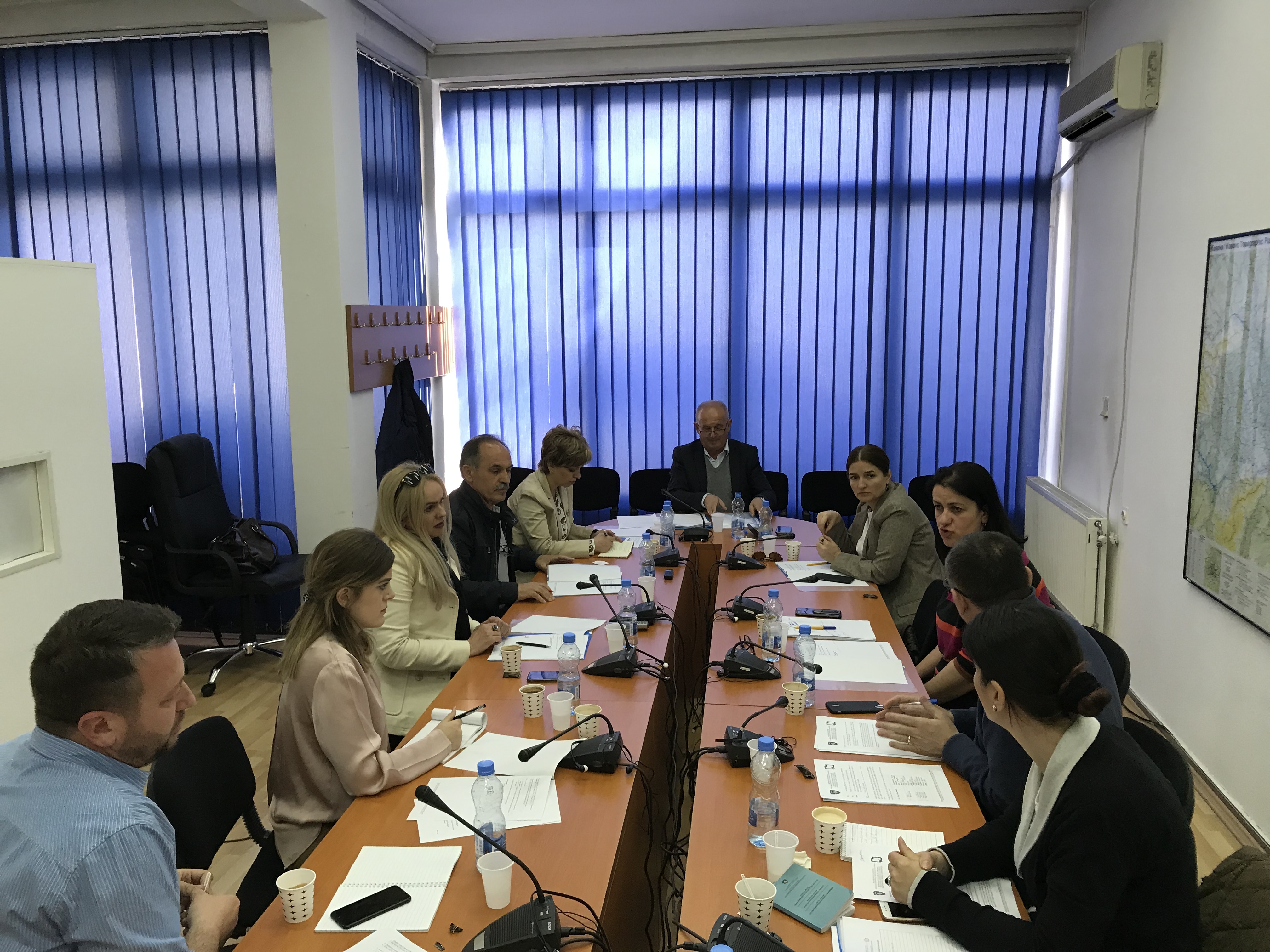 The Independent Media Commission (IMC) on 21st of March 2019 under the direction of the Chairman of the IMC, Mr. Muja FERATI, has held the third regular meeting for 2019 year. Commission approved an agenda of the meeting and the minutes of the previous meeting.

Following the meeting, IMC has reviewed an Annual Report for the period 1 January 2018 –31 December 2018 on the work of IMC. Upon the review, Commissionhas approved the report in order to be forwarded to the Assembly of the Republic of Kosovo, according to the procedure based on the legal obligation arising from Article 3, paragraph 2.8 of the Law No. 04 / L-44 on the IMC.

In the course of the work of IMC with the process of issuing radio licenses in 7 municipalities of the Republic of Kosovo, in the present meeting was approved composition of the Evaluation Commission, which shall handle evaluation of applications for the new radio licenses according to the vacancy announced on 15 February 2019. Based on the request of the stakeholders and in order to create a genuine competition in all locations in which free radio frequencies have been announced, the Commission decided to extend the deadline of the public vacancy on radio frequencies for another 15 days.

Whereas, in relation to the further proceeding of the work in the digitalization process, has been approvedthe establishment of a Technical Commission composed from IMC, RTK, KTV, TV21, AMPEK (regional media) and KTTN.

Regarding the violation of the IMC Code of Ethics, the following cases were reviewed: RTK1; KTV; TV21; Klan Kosova; Tribune Channel and TE7.

Based on the monitoring, the IMC has found that all above-mentioned AMSPs’ during the reporting of the case of a minor from Drenas, who is suspected of being abused by a teacher, police officer and doctor, have preserved an identity and privacy of the minorby transmitting only  initials, and as well by covering the face and changing the voice. From the monitoring findings, related to the reporting of persons suspected for abusing a minor, professor, police officer and doctor, results as problematic to reveal an identity of the suspects, including disclosure of names, surnames and faces. Upon reviewing the cases, Commission decided that the responsible parties to be sanctioned with Remark in accordance to Article 30, paragraph 1 of the Law on IMC, for the violation of Article 7, paragraph 2, of the Code of Ethics CIMC-2016/03. Responsible Parties are also obliged in the future to pay due attention to the protection of an identity and integrity of the suspects, in order to act in accordance with the Code of Ethics CIMC-2016/03.

Also, in this meetingIMC has addressed some requests on the licensing cases:

·News TV –MSPthat has not applied for a license renewal.