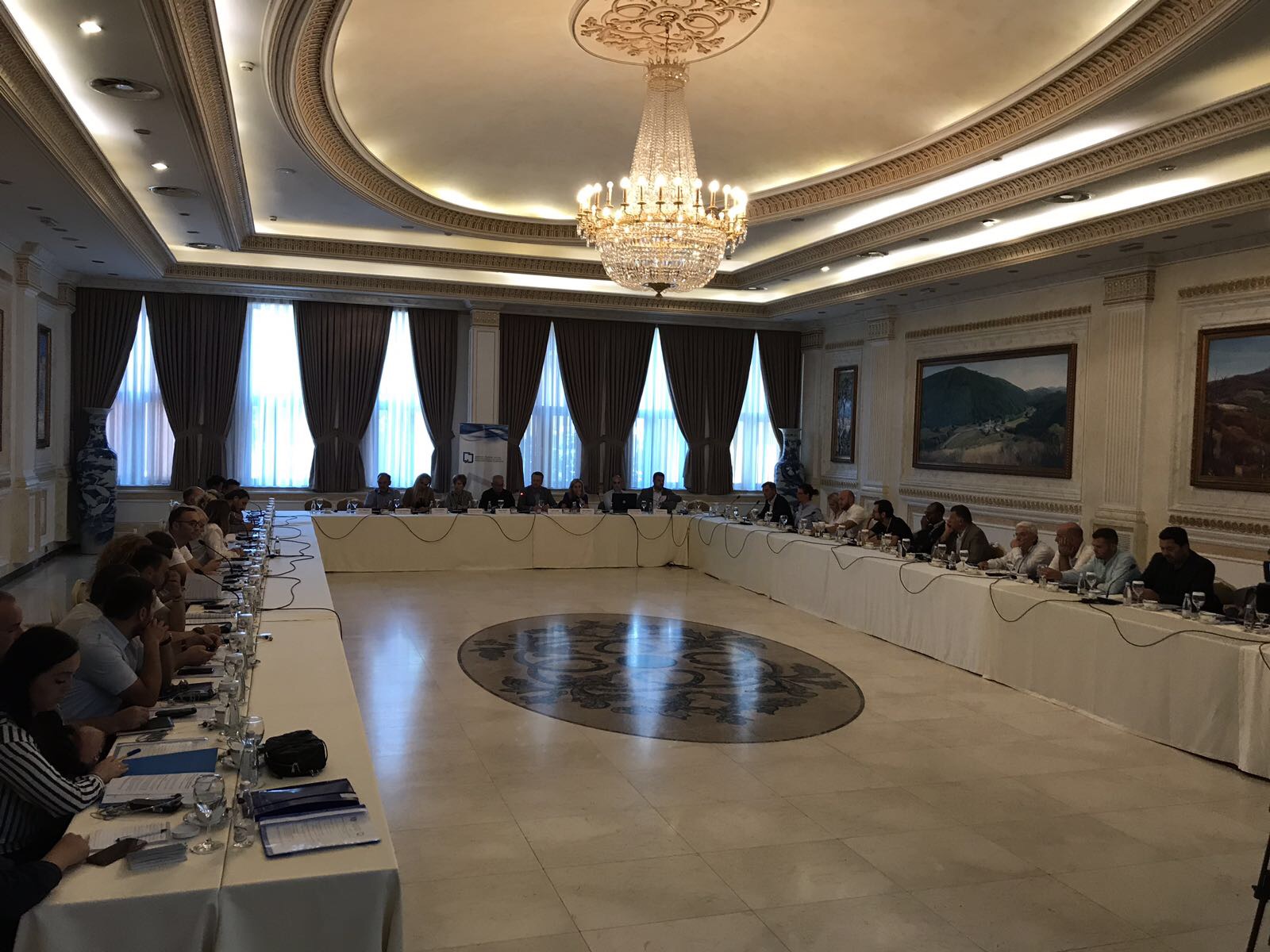 The Independent Media Commission (IMC), in support of the Organization for Security and Co-operation in Europe (OSCE), under the chairmanship of the Chairman of the IMC, Mr. Muja FERATI, and, Chief Executive Officer Mr. Luan LATIFI, organized in Pristina a consultative meeting with all media licensed by the IMC. This event aimed to discuss the electoral process, respectively the obligations of the media under the Law on Elections and bylaws of the IMC.

The legal basis applicable in the Republic of Kosovo was presented at the meeting, as Chapter VIII of Law no. 03/L-073 on General Elections and IMC legislation, including the IMC Election Guide and the Code of Ethics for Media Service Providers, as well as cases of violations during the previous election process that were followed by discussions with attendees on issues generally relating to the obligations of the AMSPs during the election process.

In relation to all the points presented above, the IMC has issued some recommendations which arise from the most frequent violations identified by the IMC, and which can and should serve the media in the future to act in accordance with the legislation applicable.

According to ASMPs in general, the main factor influencing violations during the election campaign is the short time of the current campaign, which presents difficulties in proportionately covering the activities to the CSPs, as well as insufficient technical and human resources of AMSPs to provide the most comprehensive coverage of election activities.

Another challenge for the media remains the unfavorable position in relation to online media in terms of regulation and cases of influence of neighboring AMSPs during election processes through the platforms of distribution operators in which they are present in our country.

At the end of the meeting, the representatives of the IMC stated that the media regulator is available and ready to provide the necessary advice and assistance to the AMSPs in terms of the difficulties in their work and the problems they encounter during the development of their activities.