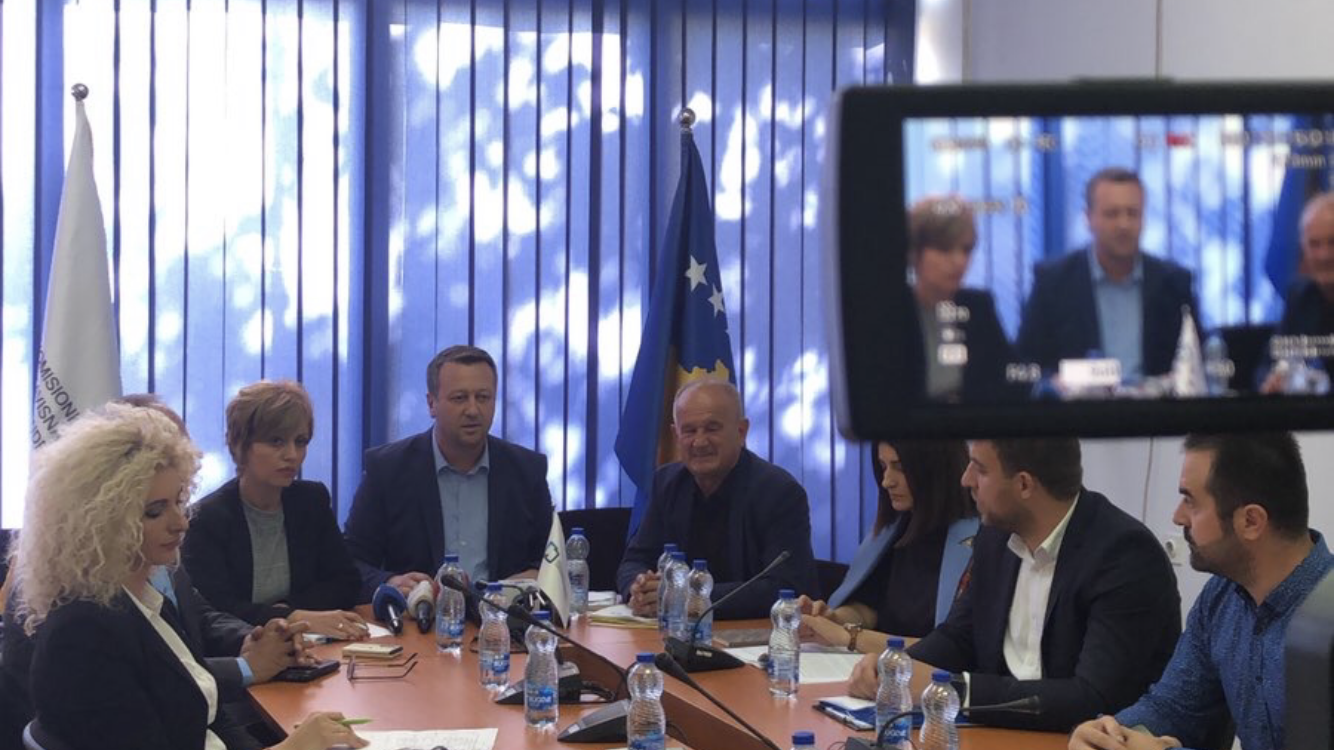 The Independent Media Commission in a press conference organized today, has published the "Monitoring Report of Audio-Visual Media Service Providers during the campaign for the early elections 2019".

The purpose of the monitoring for the period September 25 to October 6, 2019, was to evaluate the performance of the media in accordance with Chapter VIII of this Law, entitled "Media during the Election Campaign", as well as the Law and bylaws of the IMC . This report was prepared by the Monitoring and Analysis Department (DMA) of the Executive Office and presents the findings from the monitoring of the media outlets during the coverage of the election campaign and the period of election silence until the official closing of the polling stations.

The report presents the findings from the monitoring of the performance of the media service providers which have covered the early election campaign for the Assembly of the Republic of Kosovo.

Seventeen (17) audio-visual media service providers were included in the monitoring, of which:

During the monitoring process, the focus was on all forms of media presentation of the election campaign such as: news editions, political advertising points, election chronicles and interviews and debates broadcast from 16:00 to 24:00.