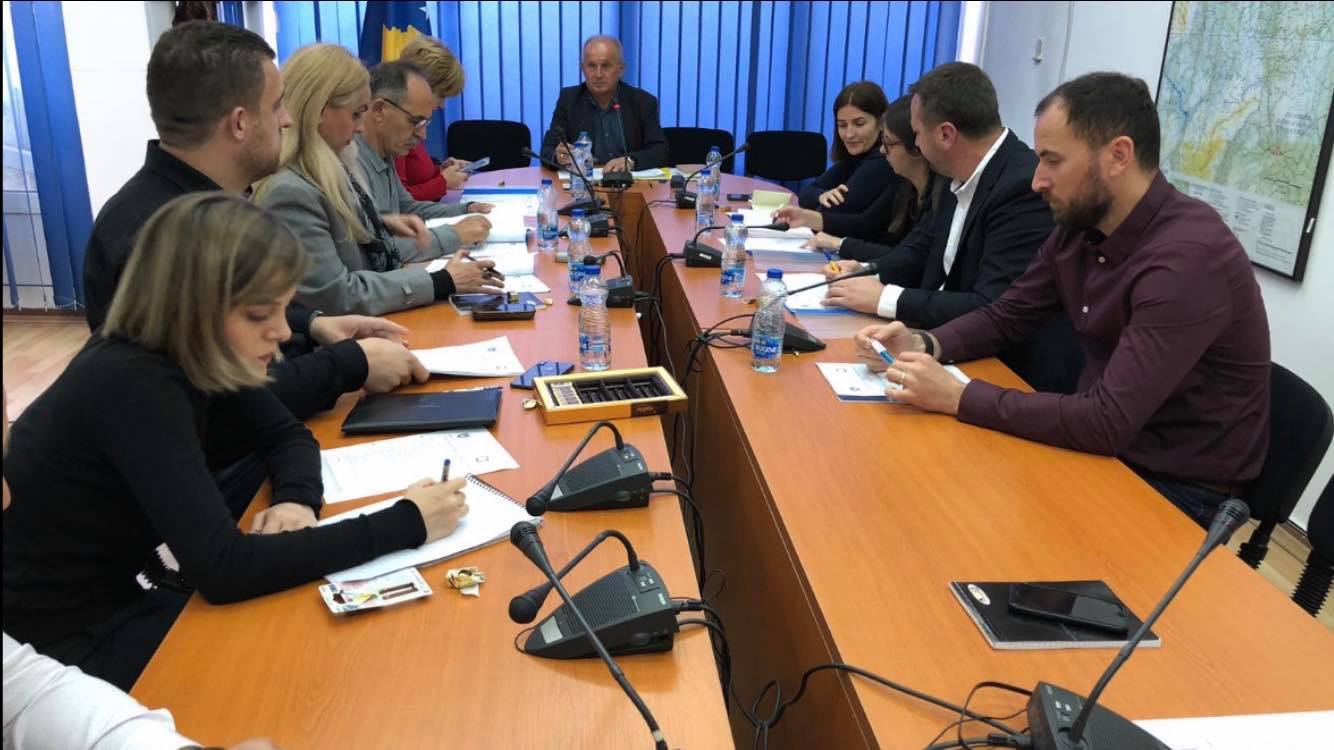 The Committee initially approved the agenda of the meeting and then the minutes from the last meeting.

Licensing cases are listed as follows:

COMNET - A SHPK, recommendation for licensing of Distribution Operator_IPTV platform;

RROKUM TV, recommendation for change of ownership and license transfer;

TV ISP MUSIX, recommendation for licensing of AMSP with broadcasting through Distribution Operators;

TV ISP SHAHIRAT, recommendation for licensing of AMSP with broadcasting through Distribution Operators; and

After considering the recommendations of the Executive Office for each of the licensing cases, the Commission concluded that all applications met the IMC legal criteria and therefore decided to approve all applications in the cases listed above.

The Commission has also examined a complaint by BIRN against RTK, addressed to the Election Complaints and Appeals Panel (ECAP) regarding the 2019 general elections, which complaint was forwarded by ECAP to IMC for examination because according to ECAP assessment it has decided that it is the IMC competence to deal with the complaint. Following examination of the case, the Commission found that RTK 1 did not violate Article 52, paragraph 1 of Law on General Elections in the Republic of Kosovo No. 03/L-073, and consequently BIRN's complaint is rejected as unfounded.

The Commission has also examined a complaint by ART MOTION against some distribution operators regarding the broadcasting right. Following the examination, the Commission rejected this complaint as unfounded.