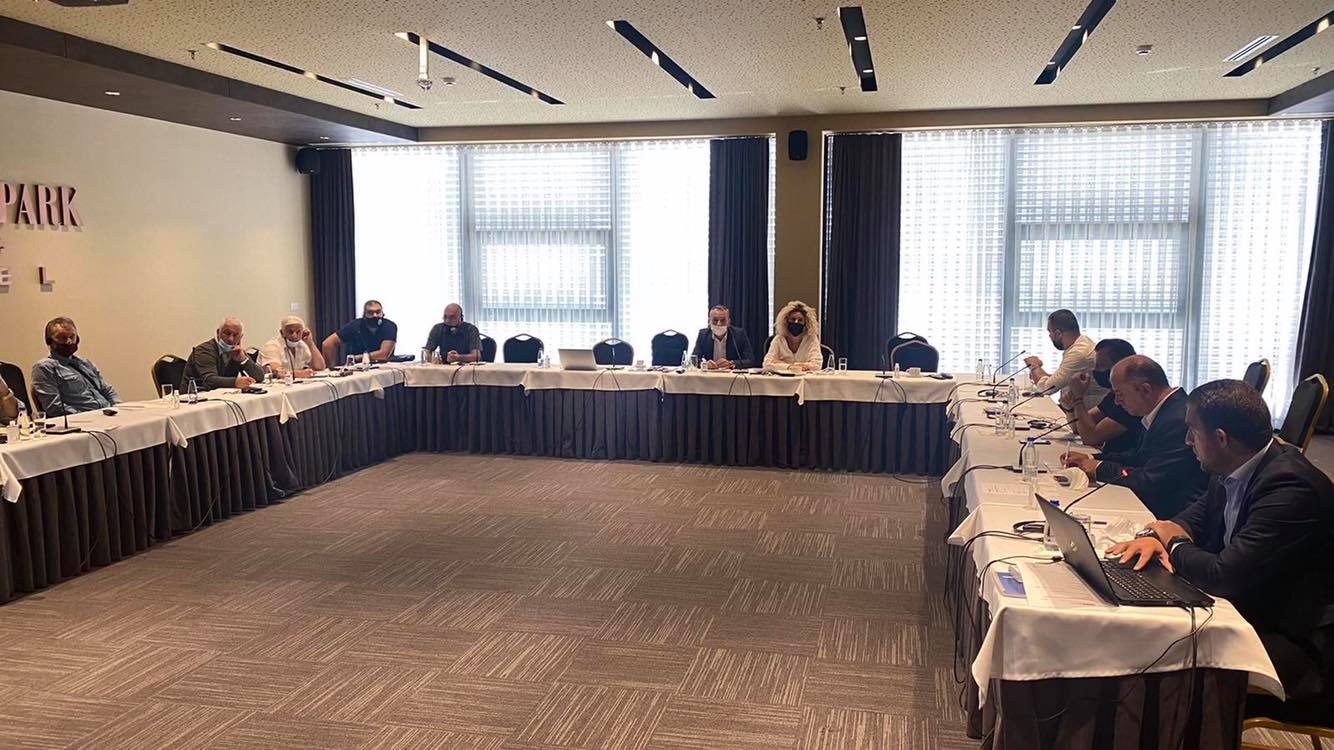 Following the regional meetings that are being organized by the Independent Media Commission with the IMC licensees, on September 14, 2021 the IMC held a regional meeting in Prizren.

This meeting was attended by most of the licensed media in this region. It was discussed with the licensees about the local election process 2021, respectively the obligations of the media according to Chapter VIII of the Law on Elections and bylaws of the IMC and Regulation 2013/03 on the protection of children and minors in audiovisual media services.

The IMC has introduced the current legislation which regulates the functioning of the media in the Republic of Kosovo regarding elections as a presentation on the most frequent violations found by the IMC during the last elections.

The main points discussed were the content of commercial audiovisual communications, advertised products, sponsorship of children's programs, product placement and appropriate measures to ensure the general protection of children and minors from harmful content.

The meeting was followed by discussions of licensees on issues generally related to media obligations during the election process but on the state of the media in the Prizren region during the pandemic period, which remains quite difficult as in all other regions. of Kosovo. Problems remain with the issue of funding, lack of revenue from advertising and marketing, especially for radios. The work of local and regional media during the pandemic period for public information was also praised.