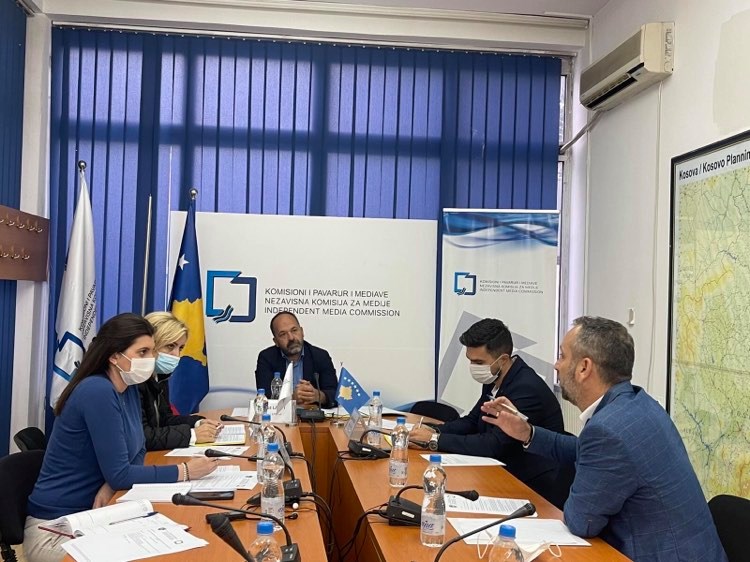 The Independent Media Commission (IMC), on September 30, 2021, under the chairmanship of the Chairman of the IMC, Mr. Xhevat Latifi, held its twelfth regular meeting for this year. Initially, the Committee approved the agenda of the meeting and the minutes from the last meeting, while the Chief Executive Officer reported on the activities of the Executive Office during this period.

In this meeting according to the agenda, it was discussed about the activities of the IMC during the election process, as well as the further actions that the IMC will take regarding the process of digitalization, protection of children in audio-visual media services. and addressing television piracy.