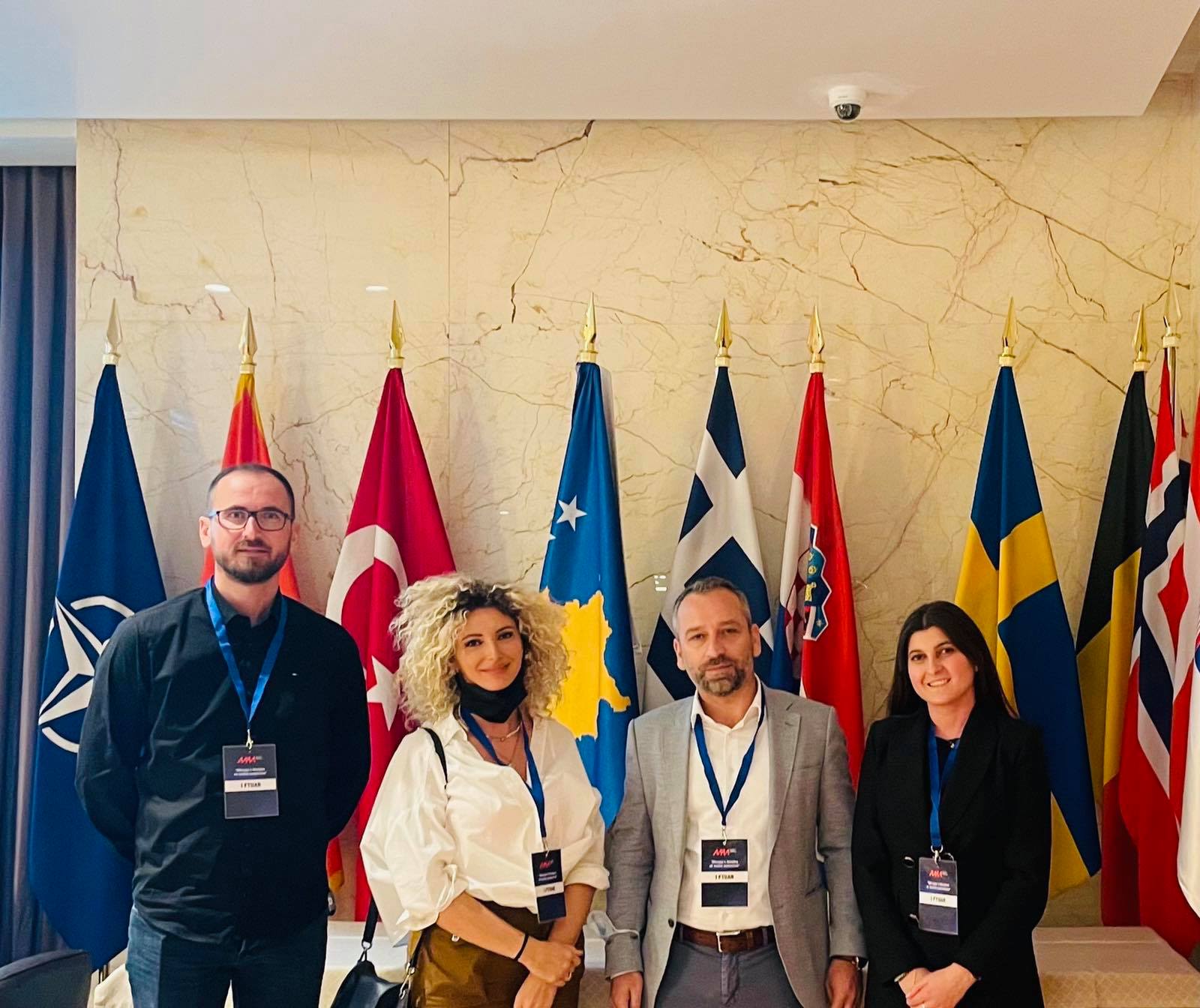 A delegation of the Independent Media Commission consisting of Member Azra Desic, Deputy Chairman Faruk Rexhaj, Leaders Gentiana Hoti and Besim Rexhepi participated in the International Conference on Child Protection in Audiovisual Media, which was organized by the Audiovisual Media Authority ( AMA) and was held in Tirana from 12 to 13 October 2021.

The opening of the conference was made by the President of AMA Mrs. Armela Krasniqi and Teresa Ribeiro from the OSCE mission.

The conference was conducted in separate form, in three groups with different panelists.

At the conference was presented experiences related to the role of regulators and organizations to ensure the protection of children and minors as well as measures to increase cooperation between regulators according to European and European standards and best practices. It also discussed the monitoring, advertising and cases or the most frequent violations in recent years that have occurred in their media, as well as the enforcement measures taken against the cases.

Participation in this conference was very important for the IMC because the IMC has been continuously monitoring, focusing on the above mentioned topics. Also, the presentations by the experts from different countries, with explanations of how the cases were handled in certain situations, were a very useful experience for the work of the IMC in terms of child protection in the audiovisual media.