Observance of the period of electoral silence 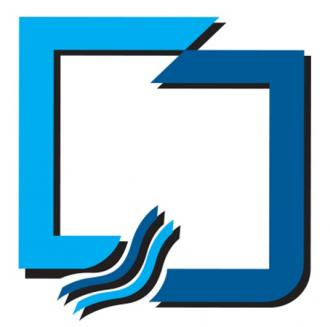 Observance of the election silence period by the media service providers, in addition to being a legal obligation, helps voters to analyse the programs of political parties presented during the election campaign. Therefore, any violation of the electoral silence by the media, in this very important election period, is considered an interference in the will and orientation of the citizens to vote for the political entity, according to their free and democratic definition and in case that during the monitoring violations will be identified, the IMC will take measures in accordance with the legal provisions governing the process of electoral silence.

IMC is monitoring the program contents (24/7) of the media, to assess their compliance with the legal framework, to contribute to the strengthening of democracy in our country, in this election process that is important for the future of citizens of the Republic of Kosovo.