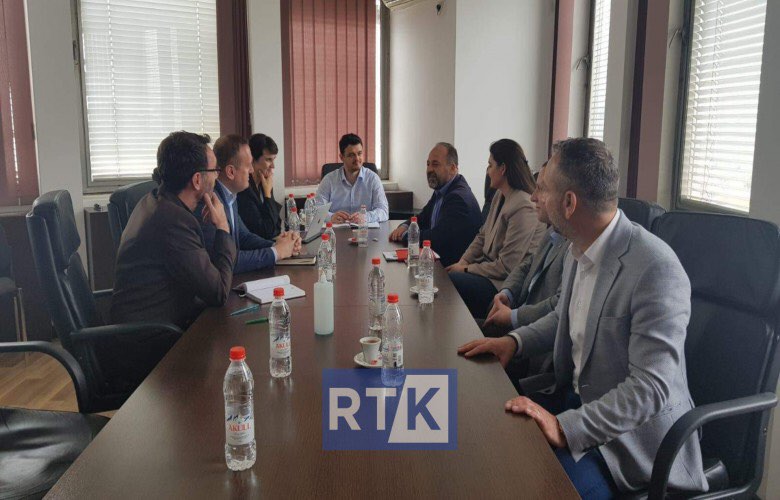 A delegation of the Independent Media Commission was received in a meeting by representatives of the Board and Management of Radio Television of Kosovo, on Friday, May 6, 2022.

In this meeting was discussed about areas of common interest in order to increase cooperation between the IMC and RTK.

Among other things, the issue of inherited debts that RTK owes to the IMC and the importance of harmonizing the agenda and actions for the digitalization process was raised.

In this meeting was discussed the importance of inter-institutional cooperation regarding the process of drafting draft laws for the IMC and RTK, which draft laws are on the legislative agenda of the Assembly of Kosovo for this year.