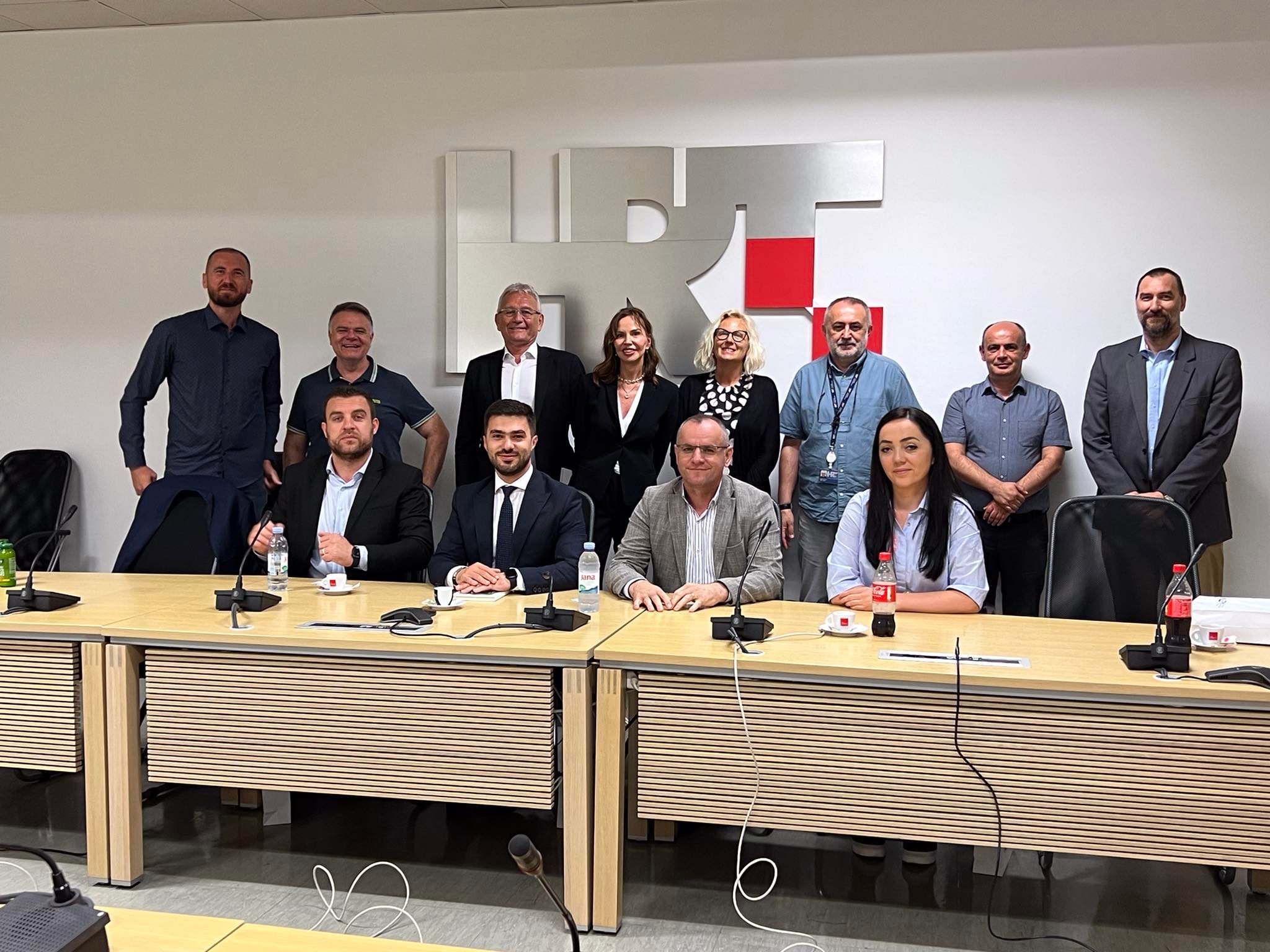 In the framework of the program "Horizontal Instrument for the Western Balkans and Turkey", an initiative of cooperation between the European Union and the Council of Europe, on 8 and 9 June 2022, a workshop was organized for representatives of the Independent Media Commission (IMC) with representatives of Agency for Electronic Media (AEM), in Zagreb, Croatia.

During this workshop were discussed topics related to media pluralism and diversity, transparency of media ownership, rules related to the concentration of media ownership, prevention of monopoly in the media market, development and promotion of freedom of expression, activities undertaken by the regulator regarding media monitoring and regulation in Croatia.

Participants were informed that in Croatia in October 2021 the Media Act was amended in order to harmonize it with the Audiovisual Media Services Directive (AVMSD). While the drafting of the Digital Law is in progress, through which the regulation of digital internet platforms will be aimed, which are outside the jurisdiction of the EU but which are aimed at the Croatian public. This will include, among other things, the protection of children from program content, the protection of European works, the protection of the consumer and the method of payment of the operating tax. Also in these meetings were discussed other topics such as media support, media education and gender promotion in the media, the challenge of protection from fake news in online media, given that these are widely used by young people and the implementation of provisions legal framework of the AVMS Directive.

During this period, a visit was also made to Croatian Public Television (HRT). At HRT, the participants had the opportunity to get acquainted with the functioning of Croatian public television and to be informed about the work and activities of public television, its composition and structure, and in particular about how HRT is financed.

While also presented by the IMC about the current legal basis and the work process of amending the legislation in order to harmonize with the AVMS Directive, then the aspects related to media regulation including media licensing and monitoring and the environment of general media in Kosovo.