The workshop "Media and Consumer Protection" was held. 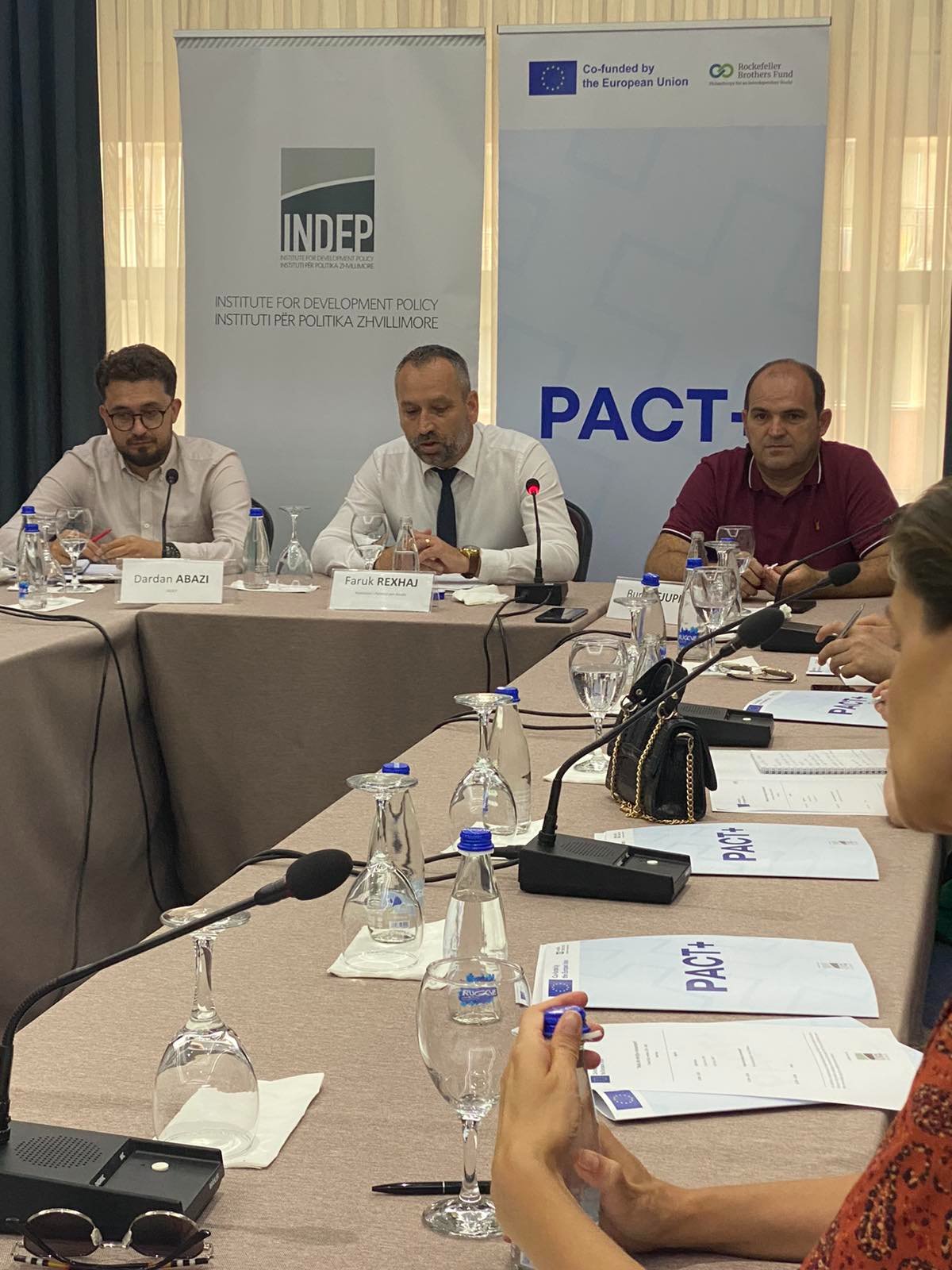 On July 27, 2022, the Independent Media Commission participated in the workshop "Media and Consumer Protection" organized by INDEP.

The workshop was moderated by the senior researcher at INDEP, Dardan Abazi, while part of the panel was composed by Mr. Faruk Rexhaj Deputy. Chief Executive Officer at the Independent Media Commission - KPM, as well as Mr. Source Ejupi from INDEP. The participants were journalists from various media channels in our country, who discussed issues aimed at consumer protection.

It is known that the influence of the media in today's world is crucial, as the media is the main source of information and directly contributes to people's lives. In the past, media coverage of certain topics has contributed to much higher public interest and spotlighting many issues. Currently, the focus of the media is mainly related to politics, while social issues are treated very little.

Considering the great need to increase the capacities of journalists in the field of consumer rights and the need for greater coverage of cases of violations against the latter, a few days ago, INDEP organized the workshop entitled "Media and Consumer Protection" .